I was in the WBT radio studios, photographing their 90th anniversary party,  when I heard that Earl Scruggs had passed away. I thought of all the times that Earl had passed through WBT, WPAQ and all of the great radio stations throughout the Carolinas. Earl changed the way people thought about American music. He defined bluegrass in its original form, and influenced everyone that came after him. I was lucky to photograph him a few times, including at the 2005 Blue Grass Boys reunion at Merlefest. Paddy Maloney introduced him at Merlefest the following year, and its the only time I've ever seen Paddy visibly excited and nervous, to be playing with his idol. Earl may be gone from our eyes, but the brightness from his comet still lights the way.
-Daniel Coston
March 28, 2012
Posted by Daniel Coston at 7:14 PM No comments: 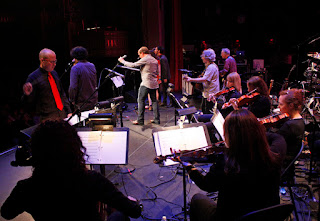 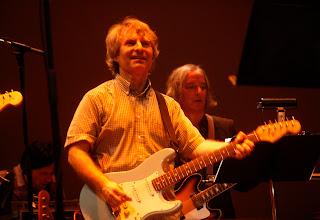 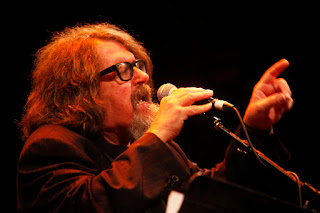 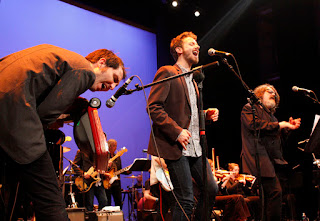 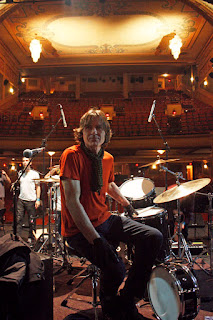 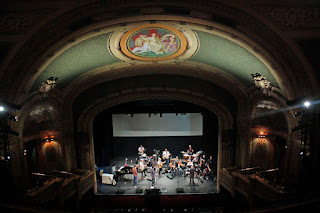 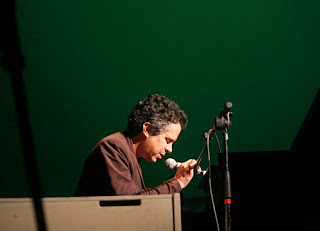 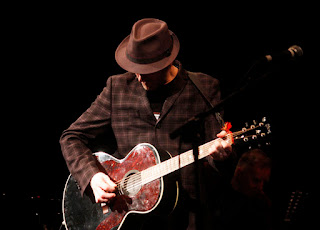 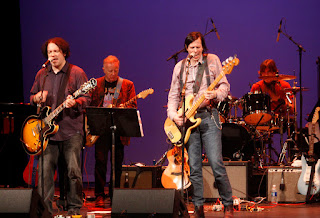 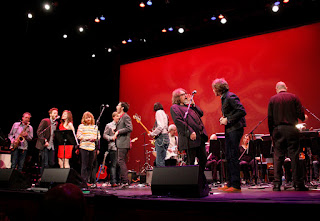 Posted by Daniel Coston at 11:51 PM No comments:

And my next interview series for the Big Takeover will be.....

I've interviewed Johnny Echols and Michael Stuart-Ware of Love for a two-part series on Da Capo, and Forever Changes. These two albums that are among my favorites, and are really worth a listen, if you have never heard them. This is possibly the most comprehensive and complete interview series I've ever done, and also one of my best.

Part one will run in the May issue of the Big Takeover Magazine (www.bigtakeover.com), and will be posted here when the issue is on the newsstands. Stay tuned.
Posted by Daniel Coston at 11:43 PM No comments:

The opening night for my upcoming show of photos in Charlotte will be on April 7th, in the late evening. The show will be on the walls of Gallery 22 earlier that week, and will be up for the entire month of April. More info soon, or contact me anytime. Thanks,
-Daniel
March 20, 2012
Posted by Daniel Coston at 7:58 AM No comments:

Email ThisBlogThis!Share to TwitterShare to FacebookShare to Pinterest
Labels: New shows of photos 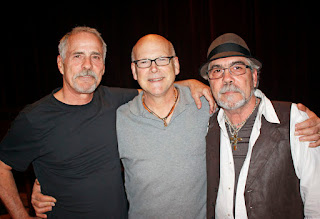 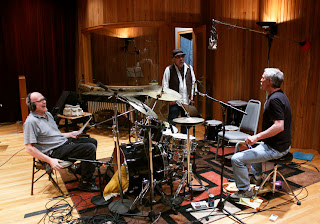 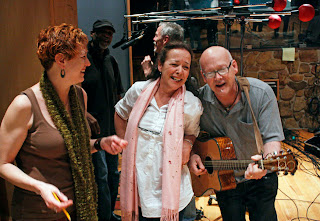 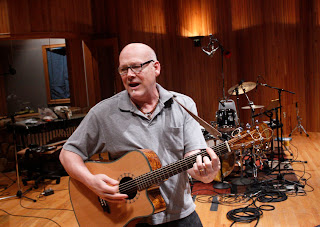 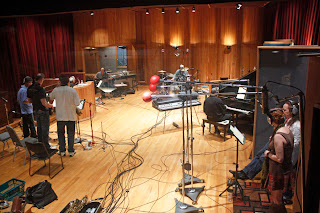 Posted by Daniel Coston at 12:49 PM No comments:

Just when I've been wondering where my next big adventure is coming to come from, it has arrived. I'm flying down to Austin, TX to do the photos for the giant tribute to Big Star, and their third album. I did the photos for this collection's 2010 debut. Now its time for the show to land at SXSW, and we'll see what comes out of this.

This trip will mark ten years since I first went to Austin, and the SXSW festival. I've had so many amazing experiences there, and worked with so many people. I saw My Morning Jacket playing in the back of an art gallery. I did photos for the Sonics, one of their first photo shoots in forty-plus years. I met Roky Erickson and Alex Chilton on the same day. Who knows if and when I'll be back in Austin again, but I'm sure that a few good stories, and photos, will come out of it.

Safe travels to you all, and I'll try to do the same. Until the next adventure,
-Daniel
March 14, 2012
Posted by Daniel Coston at 8:17 PM No comments:

Email ThisBlogThis!Share to TwitterShare to FacebookShare to Pinterest
Labels: SXSW

And now, a moment to promote TWO new shows of photos

I'm proud to announce that I have two new shows of photos in the coming months. Here in Charlotte, NC, I'll be doing a small show at Gallery 22, entitled "Wish You Were There." This will be some of the best-known photos in my collection, and a chance to see a couple of pics I have not exhibited in a long time. This show will run throughout the month of April. More info about the opening night party soon.

And in May and June, I'll have a large retrospective of my work on display at the Madison County Arts Center, in Marshall, NC. Marshall is a great arts community, and this is a two-story space that will feature my work. There'll be lots of my photos that have never been published, or exhibited before. The opening night party for this event will be in the evening of May 11th.

More info on these shows, and other events coming soon. Safe travels to you all,
-Daniel
March 8, 2012
Posted by Daniel Coston at 7:47 AM No comments:

Email ThisBlogThis!Share to TwitterShare to FacebookShare to Pinterest
Labels: New shows of photos

Thoughts on Davy Jones, and the Monkees

For the past 45 years, people have been discovering the Monkees in a series of waves, coming every ten years or so via syndication, or cable channels. I discovered the Monkees through the show's third wave, when MTV began broadcasting the show in 1986. Sure, the episodes were goofy fun, but it was the music that sucked me in. Show after show, song after great song from the quartet. It was like discovering the Beatles in an alternate universe, where they'd had their own TV show. I soaked up all of the songs, as well as the names of the people involved with those records.

Yes, it was TV that originally put the group- Davy Jones, Micky Dolenz, Mike Nesmith and Peter Tork- together, but it their voices that made those songs so good. Later, they not only rebelled to make their own album (Headquarters, still my favorite Monkees record), but also gave prominence to the great writers that they utilized. Harry Nilsson, Boyce & Heart, Goffin & King and others were all introduced to me via the Monkees. And, while no one was looking, Mike Nesmith was bringing country-rock to the masses throughout the show's 1966-1968 run. After growing up with that, bands like the Flying Burrito Brothers, Dillard & Clark, and Poco didn't feel so abnormal.

I saw the reunited Monkees in 1986, when they played in Charlotte, NC on my birthday. It was a cool show, and my sister and I yelled and screamed until we annoyed the people sitting next to us. And then we screamed some more. Years later, I talked myself out off going to see the Monkees do a signing at Media Play. Sometimes, I think I'm the only person in Charlotte that didn't go to that signing. For whatever reason, I never made it to see the Monkees later reunion shows, or Davy Jones' solo shows. I was all set to see and photograph the band in Durham, NC last year, when the band splintered again, and cancelled the Durham show. That has made Davy's death this week all the more cruel. For as much as I have been lucky to see in my life, those few you don't get to see always bother you. Maybe I was never meant to see them again, and to alter my great memories of that 1986 show. One never knows, in this world.

That being said, I will probably go and see Micky Dolenz somewhere this summer, or if Mike Nesmith ever comes out of retirement. Hope springs eternal, because the music is eternal. When I've thought of Davy this week, I've thought about the records he was involved with, and the music that will always be here. Those sounds, which people will continue to discover, and will always mean something to me.
-Daniel Coston
March 3, 2012
Posted by Daniel Coston at 4:23 PM No comments: