A Rough Draft Of My Life, So Far

Tomorrow is my birthday. I had planned this grand run-up to my birthday by writing about the different  parts of my time, most of which even my closer friends don't know about. November then turned into an avalanche of photos, press for the NC Musicians book, and generally just running me ragged.

So, here is a rough sketch of different times of my life. More writings about these adventures will hopefully come sooner than later.

6. Tangents (1995-1998) A new media adventure begins, and one that still goes on to today.
7. Sportswriter (1995-2000) The whole time (and more) that I worked on Tangents, I wrote at least one sports column a week for the Matthews (NC) Record. It was gas money, and I got to cover some cool things, and meet some good people.

8. I Am A Camera (1998-2003) I take to the road for photographs, only returning for video work in Charlotte with local TV stations. It was an amazing, exhausting blur of an era.

9. The Writer Strikes Back (2001-present) I pick up writing again. And enjoy it.

11. On The Way To Here (2010-present) "On The Way To Here" is currently my favorite phrase in trying to sum up my story, so far. The last couple of years has brought many of my experiences full circle. For years, I felt like I had failed in my larger goals. Now, I recognize that I have accomplished some good, while still excited about what may be to come.

12. Friends Along The Way. The joke for years has been that all of my friends become more famous than I do. I've known some great people, and had some amazing experiences.

Email ThisBlogThis!Share to TwitterShare to FacebookShare to Pinterest
Labels: Birthdays


There Was A Time: Rock ’n’ Roll In The 1960s In Charlotte, and North Carolina
(Fort Canoga Press)

Any region boasts a rich musical past. Some, such as New York, L.A., and Nashville are known, but rock sprung up everywhere, including North Carolina, and Berger and Coston are perfect historical guides. In this oral history, the region’s early days of rock, with such artists as The Paragons [not the “TheTide is High” ‘60s Jamaican ska group or the ‘50s Brooklyn R&B group.—ed.] with their 1966 local hit “Abba” and others show the development of a scene that rode the wave of the British Invasion, soul from Motown and Stax, and AM radio pop. Later, early efforts by Don Dixon (with Arrogance) or Mitch Easter with his early band Sacred Irony, helped lead, decades later to the area becoming one of the most important stopping grounds in the1980s punk/new wave scene. Berger and Coston have produced a work that will serve as a compelling read. (therewasatimebook.blogspot.com)

Posted by Daniel Coston at 7:53 PM No comments: 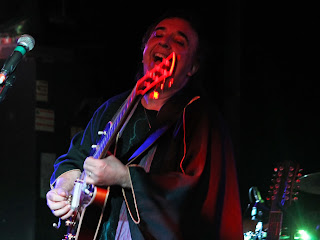 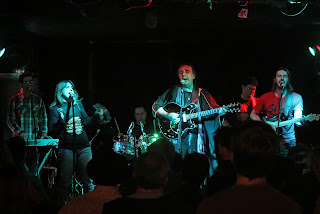 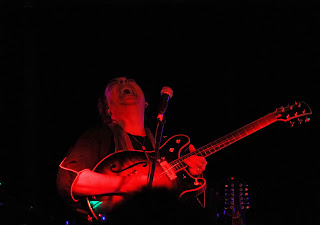 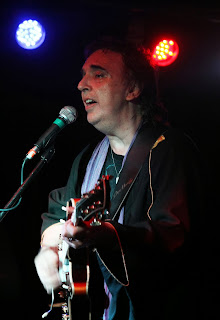 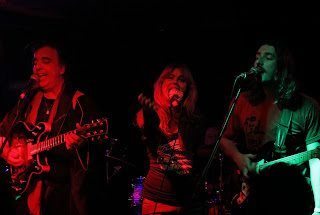 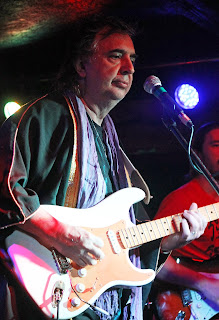 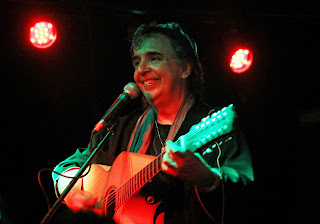 Posted by Daniel Coston at 9:43 PM No comments:

Thanks To Everyone That Heard Me On WNCW, Or At The Release Party

My sincere thanks to all of you that heard me on WNCW yesterday, or came out to last night's book release party. It's been a fun blur of a week.

For those of you that would like to check out my new book on North Carolina Musicians: Photographs And Conversations, featuring 140 photos, and 19 interviews, including the Avett Brothers, Carolina Chocolate Drops and more, you can check it out here.

You can also check out our NC 1960s book at therewasatimebook.blogspot.com, or here-

I hope to see some of you out at the Southern Christmas Show tonight, here in Charlotte. I'll be selling books on the Christmas stage from 7 to 8pm. See you then,
-Daniel
November 20, 2013
Posted by Daniel Coston at 10:27 AM No comments:

My playlist from yesterday's appearance on WNCW

All songs, with the exception of the Grifs, Bondsmen, and Paragons, come from albums that featured my photos.

Posted by Daniel Coston at 10:20 AM No comments:

Article about my new books in Concord Independent Tribune

My thanks to the Tribune for this. FYI, I did also photograph the Avett Brothers' Mignonette album.
See you all soon,
-Daniel
November 17, 2013

Posted by Daniel Coston at 8:29 AM No comments:

My favorite photo in the whole world

I'm often asked, "What is your favorite photo?" I usually reply with "I don't know", or "I haven't taken it yet". But lately, this has been my favorite photo. And it's not one that I took. 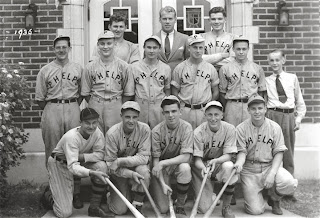 This is the 1936 Phelps High School baseball team, in Phelps, NY. Look at that bad-ass standing third from right in the center row, with his jersey undone, and his hat tilted to the side. That's my grandfather, George King. He had already been dating my grandmother for two years, although World War II would not allow them to marry until 1945. He loved to play baseball. He tried out for the St. Louis Cardinals in the summer of 1936, but they didn't choose him. They should have, but George still rooted for the Cardinals the rest of his life.

In 1940, he enlisted for a year in the US Army, hoping to finish the year before war came to the United States. He was at the train station, waiting to go home, on December 7, 1941. The train never headed home, that day. Over the next three and a half years, he would serve in Africa, Italy, and D-Day. He saw, and did more than he could ever say. In August of 1945, he came home to marry my grandmother, and start the rest of his life. Which, thankfully, eventually included me.

I think of George, and Mary (my grandmother) on days like today, Veterans Day. On their birthdays. On my birthday, and almost every day. And any time that the Cardinals have a good season, and the great ballplayer that he would have been for them.

Here's a really good article on me, and my new books

My sincere thanks to Courtney Devores for this. And thanks to everyone that came out for the show on Friday. We will definitely do this again soon.
-Daniel
November 11, 2013
Posted by Daniel Coston at 9:15 PM No comments:

http://blurtonline.com/review/time-rock-roll-1960s-charlotte-north-carolina-jacob-berger-daniel-coston/
Posted by Daniel Coston at 9:12 PM No comments:

Reminder about my 60s NC related show this Friday 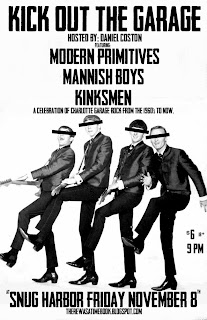 Here's a reminder about our show at Snug Harbor this Friday. Come out, say hello, listen to some cool bands, and buy some books. Thanks, and hope to see you again soon,
-Daniel
Nov. 5, 2013
Posted by Daniel Coston at 8:35 PM No comments:

A few of my pics of Brian Wilson, Al Jardine and David Marks 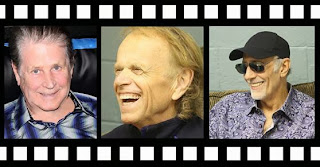 Thanks to David Beard for putting this together.
-Daniel
Nov. 6, 2013
All photos copyright 2013 Daniel Coston

Posted by Daniel Coston at 8:33 PM No comments: