My friend Vance Pollock, who hosts the Riffin show on Ashevillefm.com, has started a Facebook page for Rock & Roll history in the Carolinas. If you dig this music, or were involved in the music of the Carolinas, please stop in and say hello at-

My thanks to Vance for the shout-out to the There Was A Time blog. Lots more on that book coming soon. Stay tuned,
-Daniel
February 1, 2014
Posted by Daniel Coston at 7:57 PM No comments: 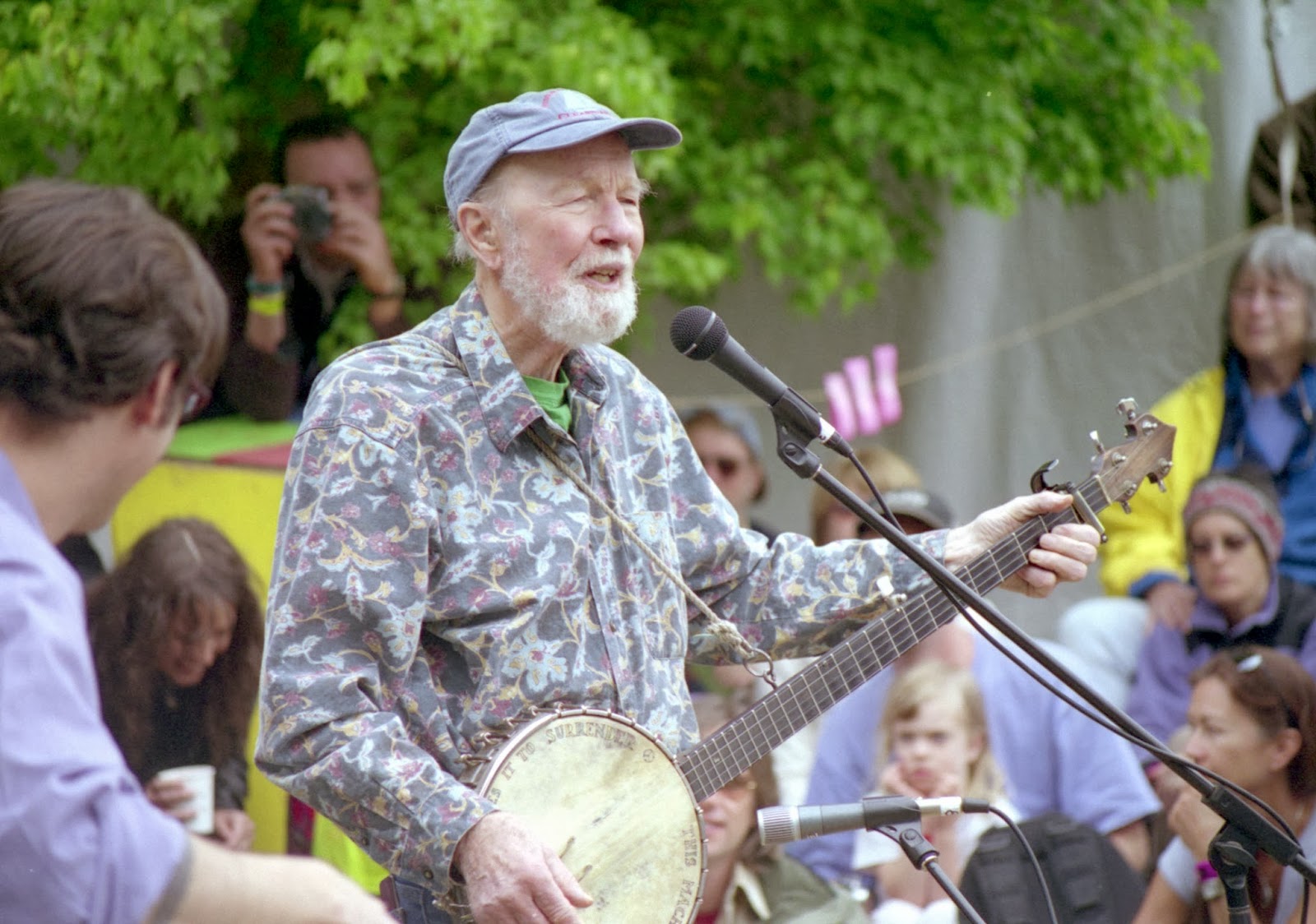 Posted by Daniel Coston at 5:08 PM No comments: 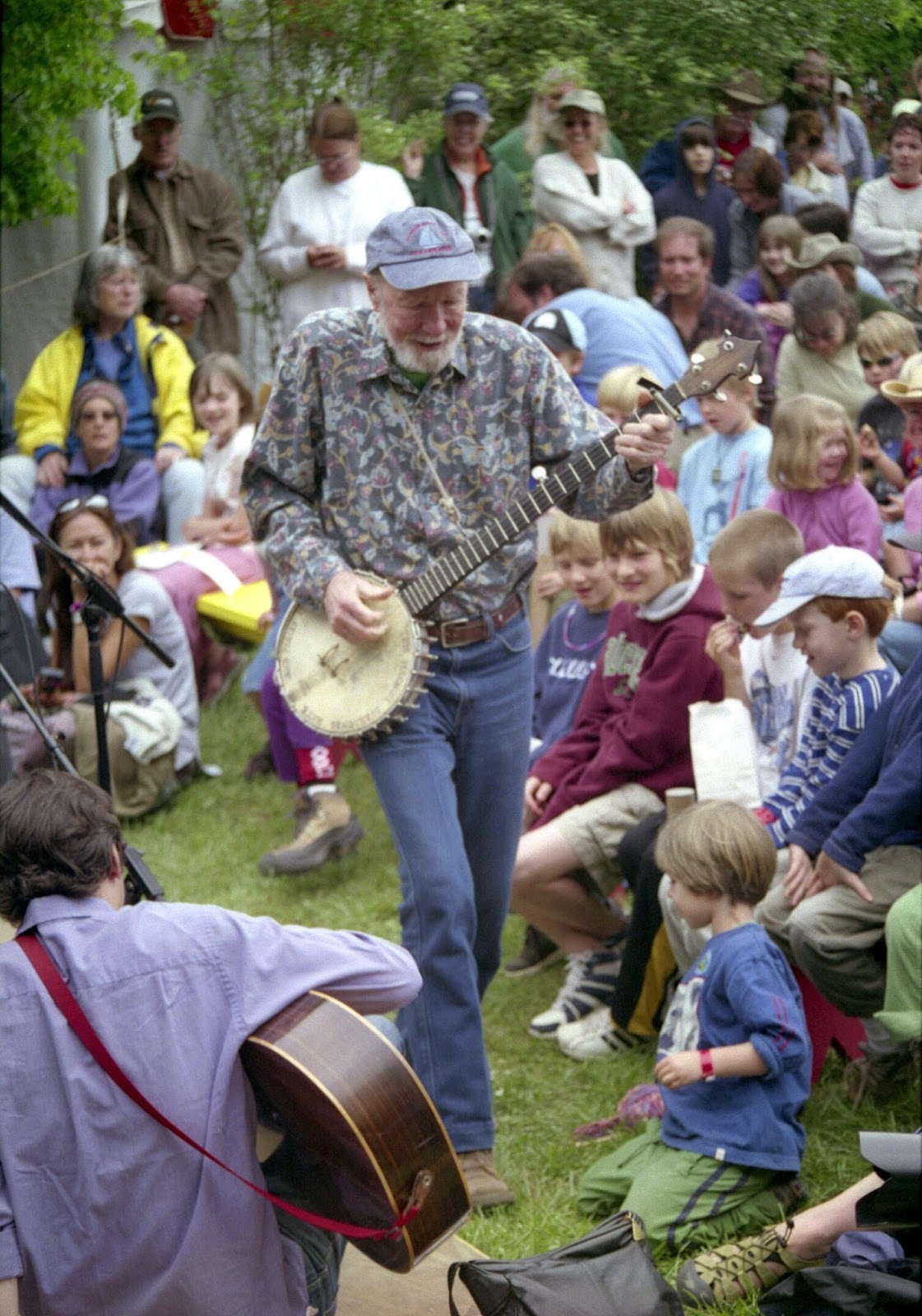 Posted by Daniel Coston at 7:29 AM No comments: 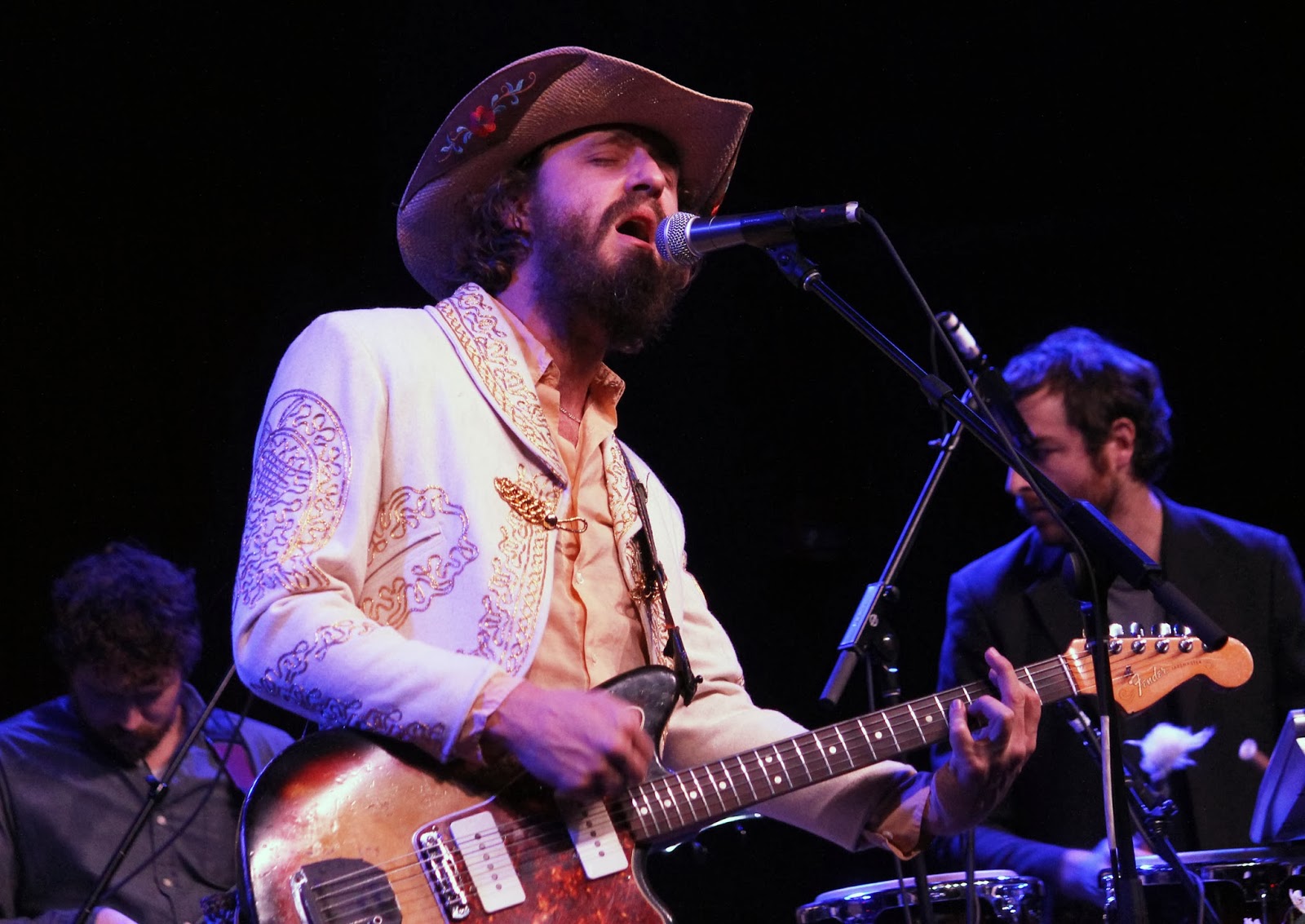 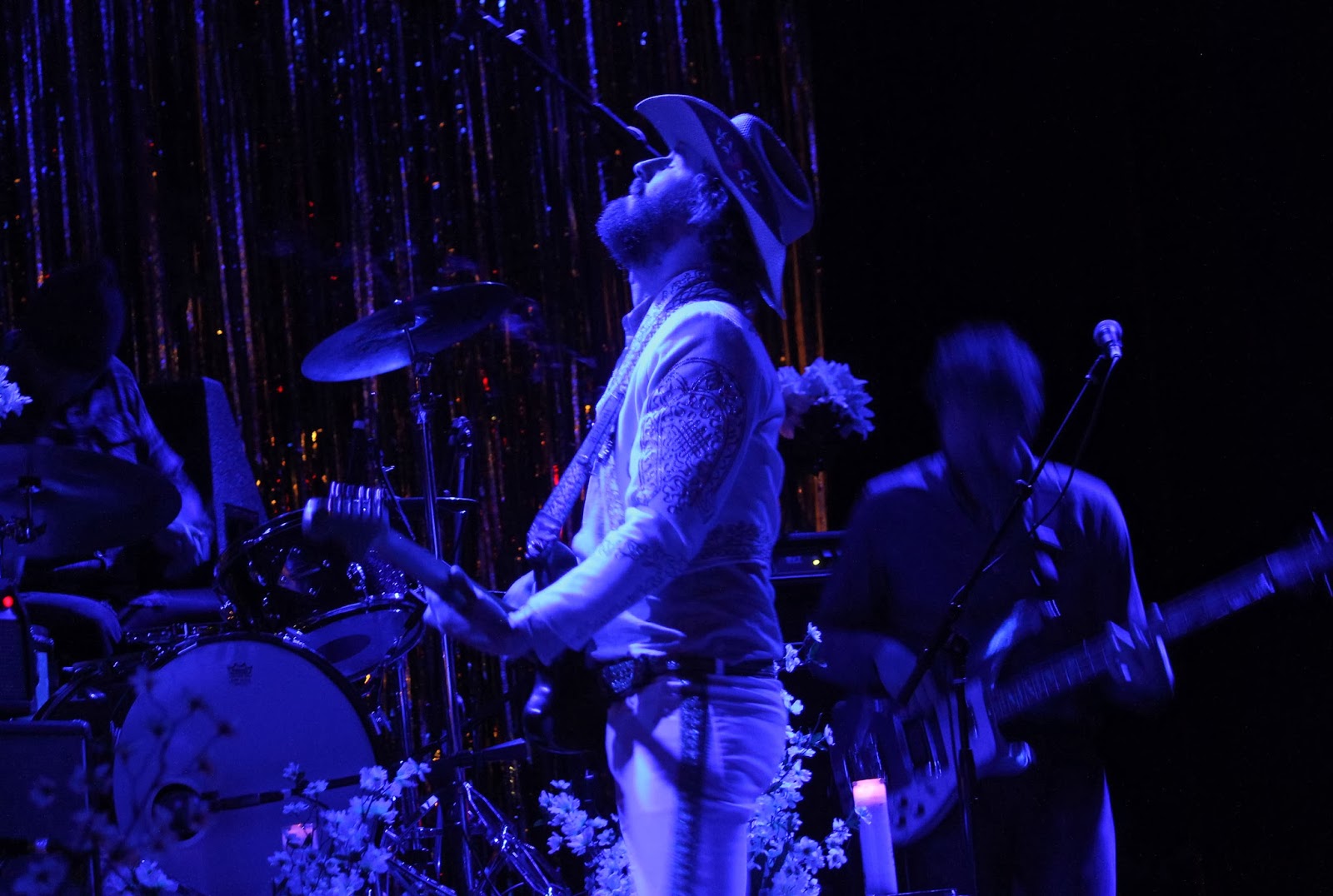 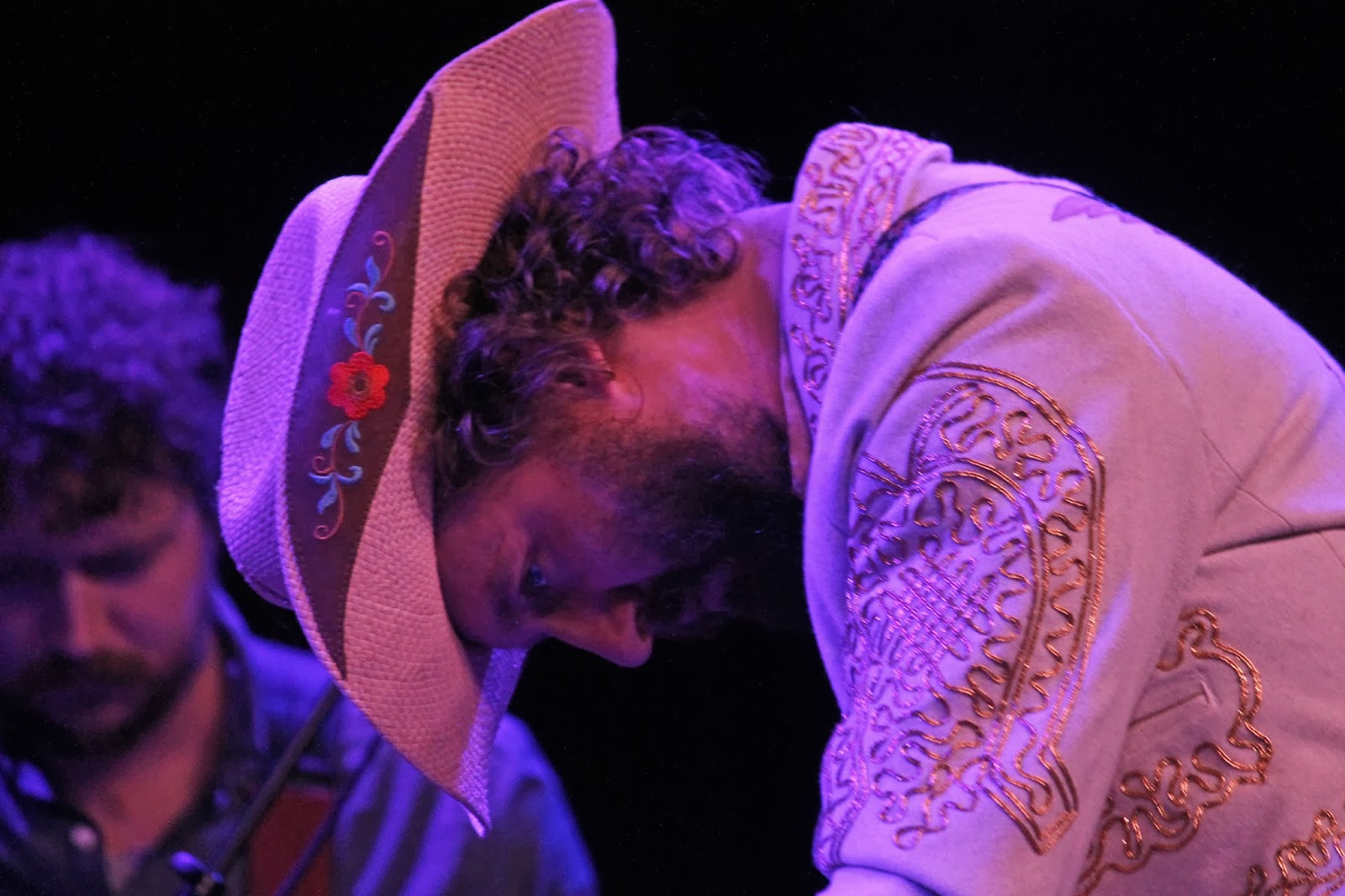 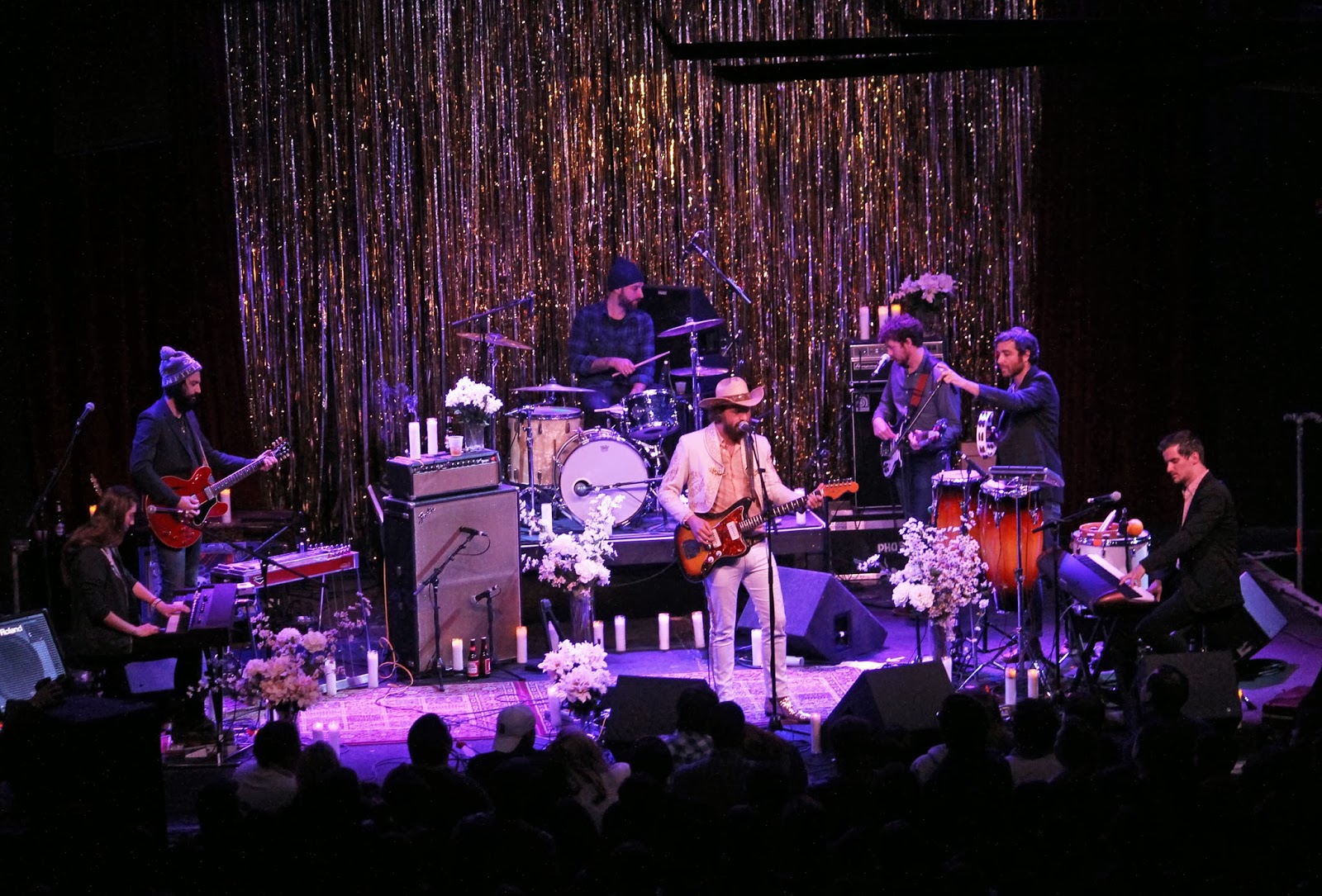 I'm happy to announce the release of the book, A Man Called Destruction, on March 28th. Written by Holly George-Warren, this book promises to be the definitive book on the life and career of Alex Chilton. The book features one of my photos, and parts of interviews I did in 2009 with Andy Hummell, Jody Stephens, and Terry Manning. I am proud to say that Big Star is on my resume, as well as doing photos for the Big Star Third project. I'm really looking forward to the release on this book.

Look for the book's official Facebook page, as well as other promotional material. Thanks, and see you all on the road soon,
-Daniel
January 25, 2014
Posted by Daniel Coston at 12:40 PM No comments: 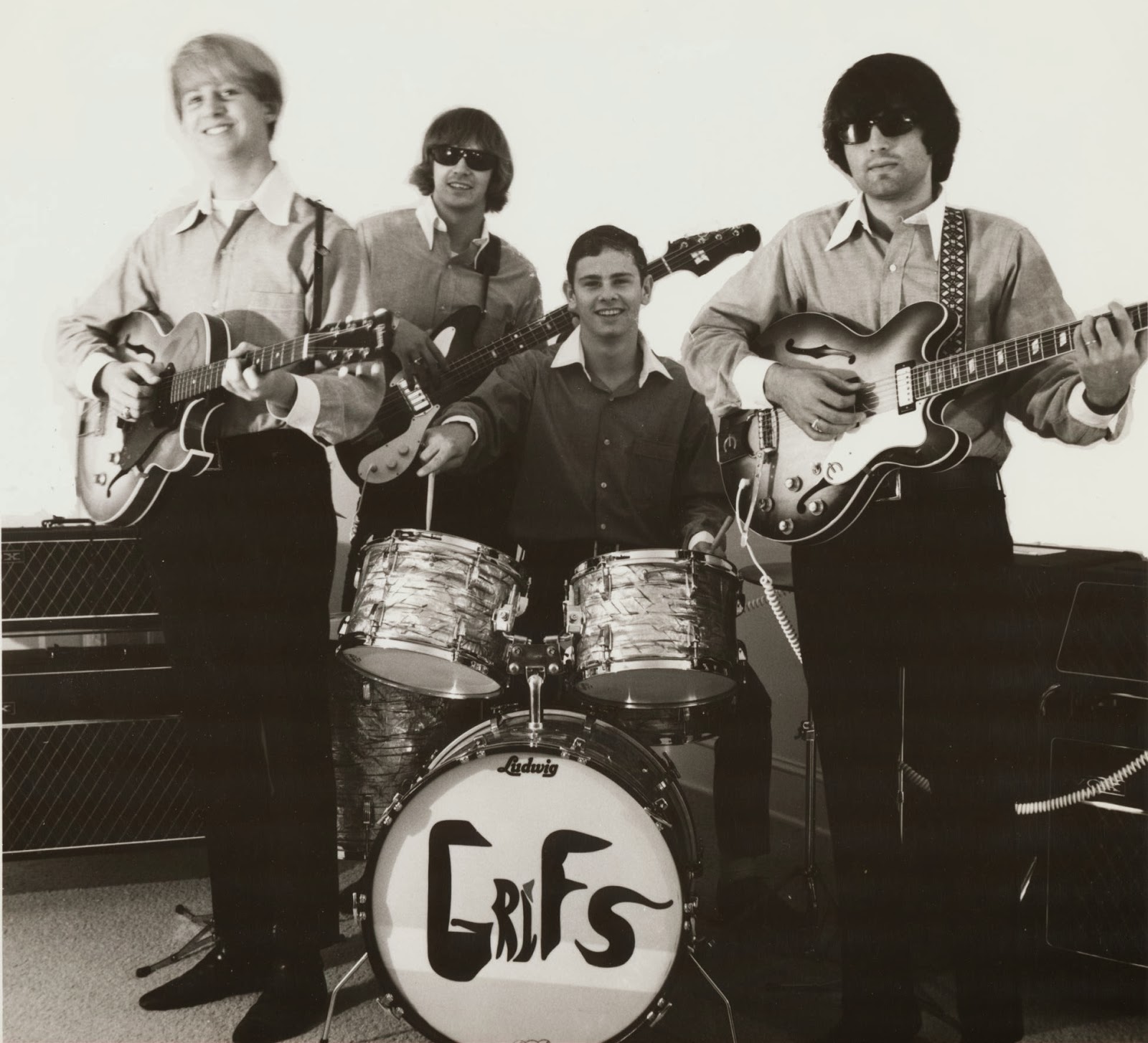 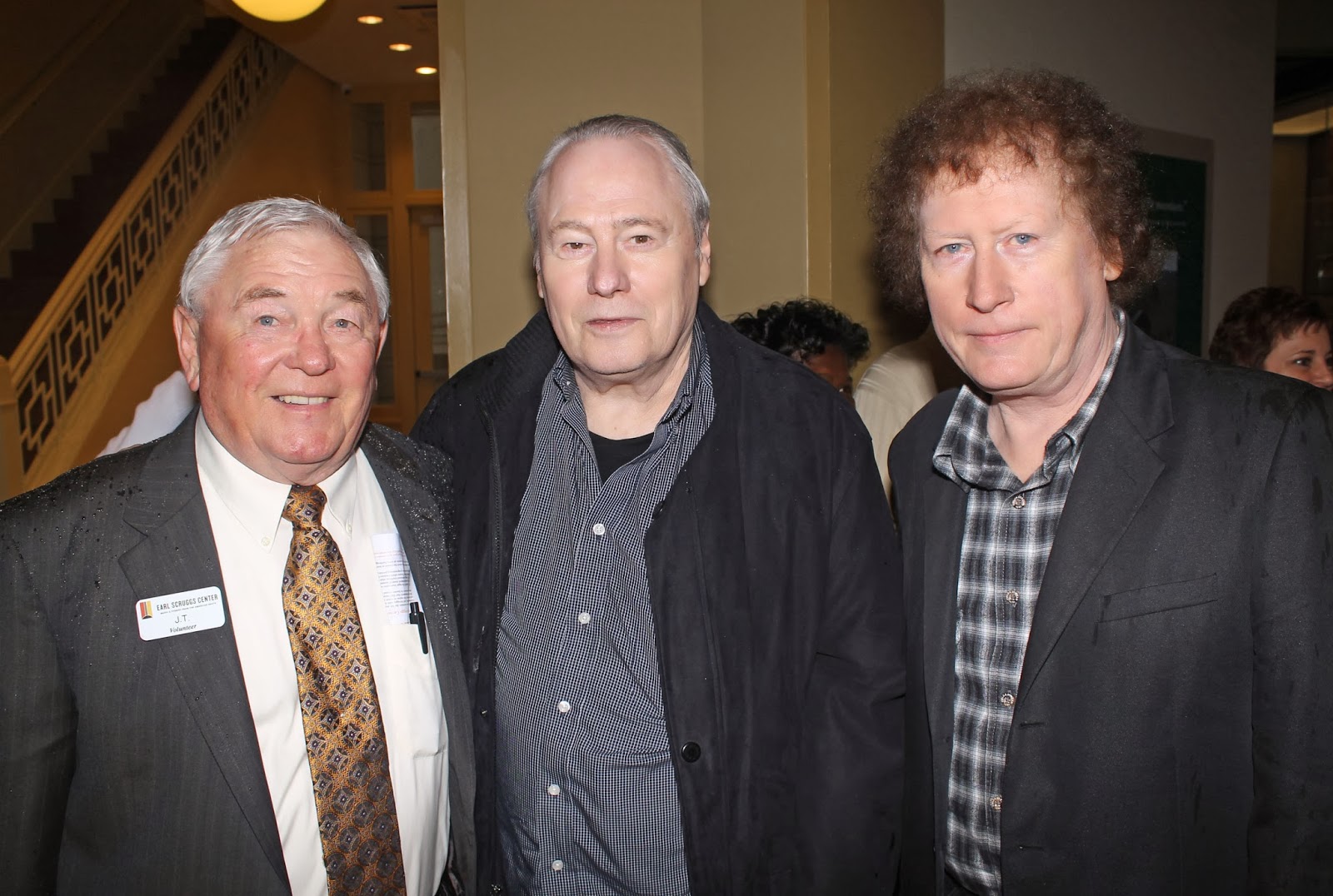 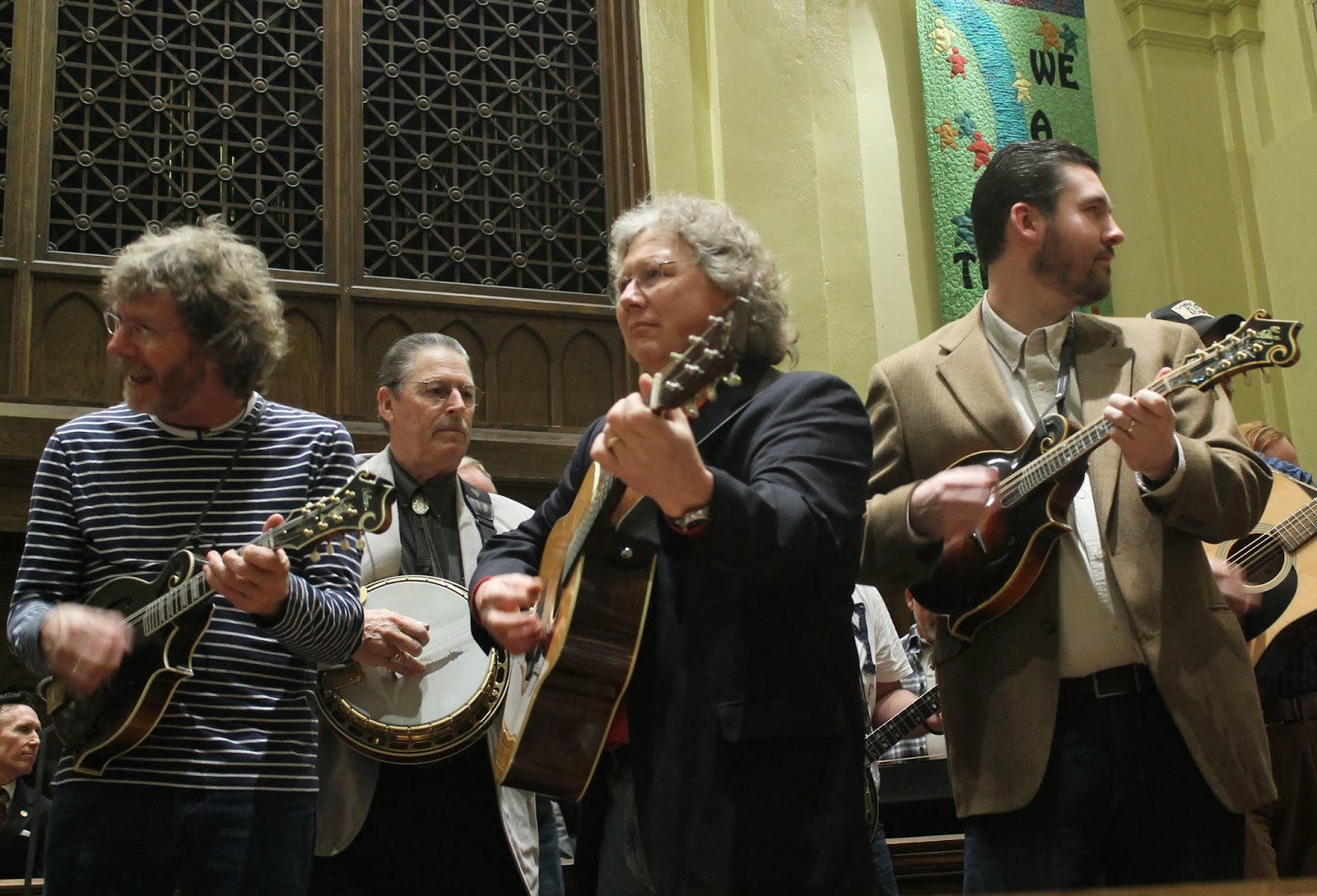 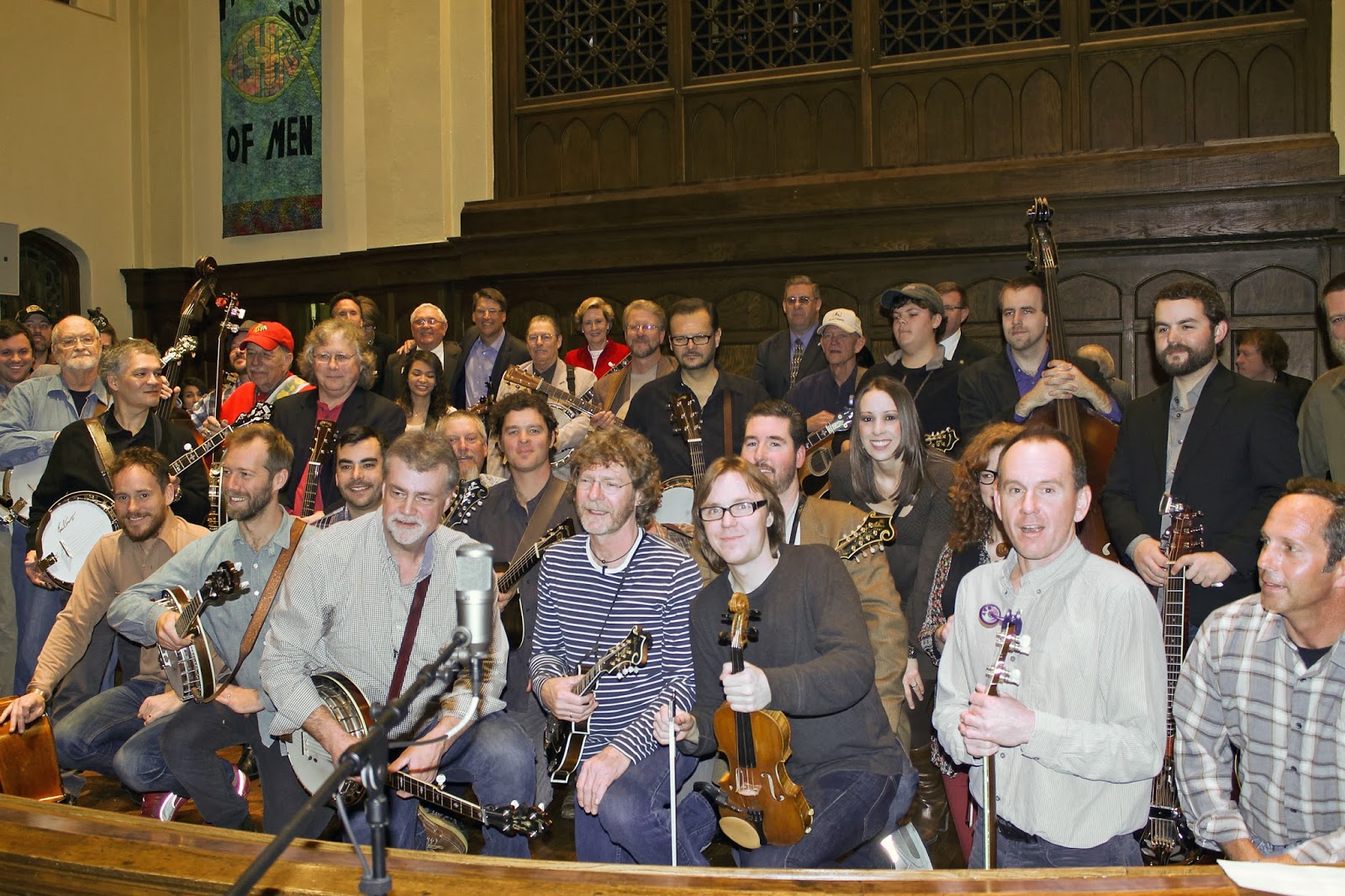 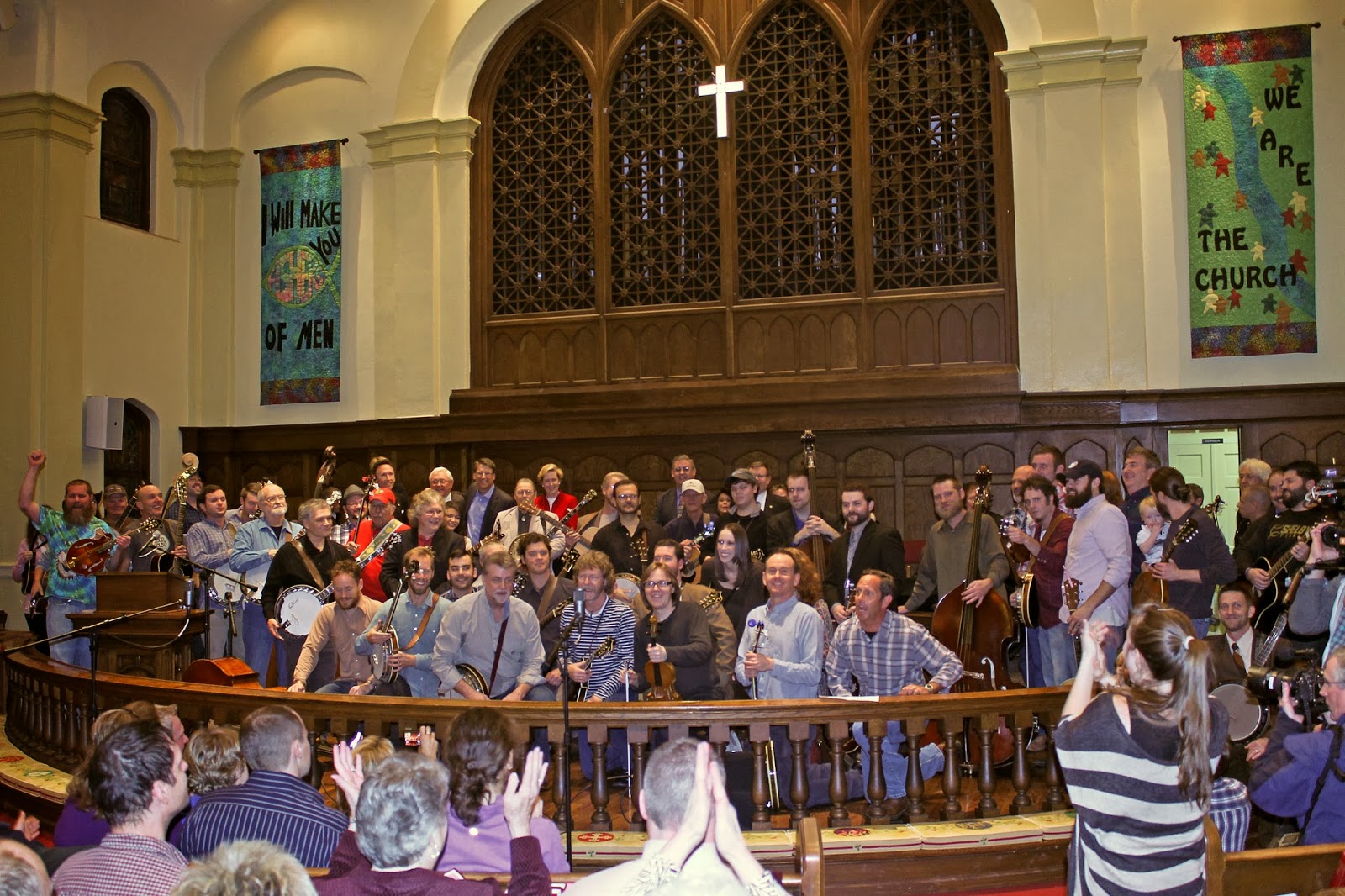 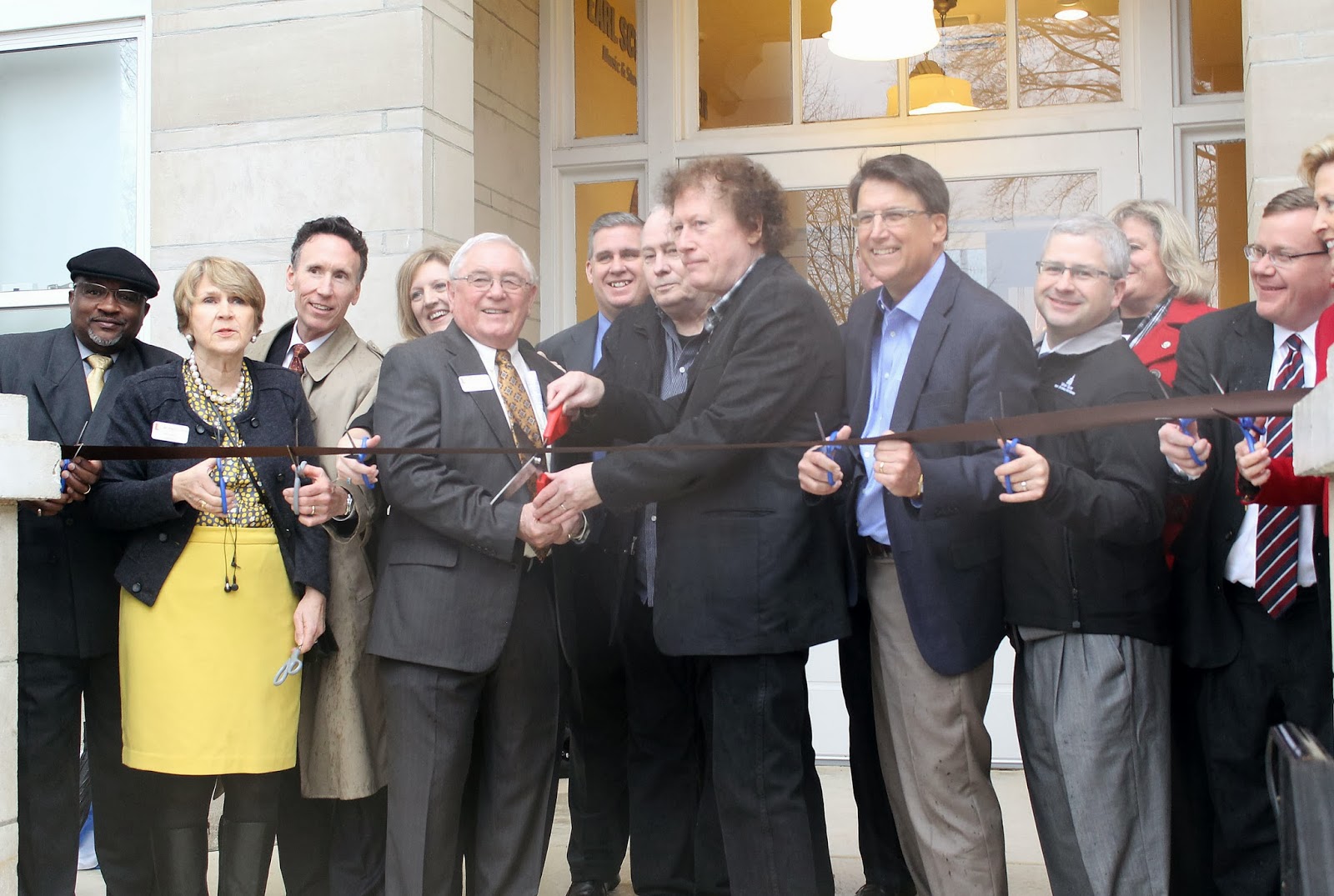 Posted by Daniel Coston at 8:05 PM No comments:

I'm happy to report that the NC 1960s book got a very nice review in the new issue of Ugly Things Magazine. Ugly Things is a fantastic magazine that has supported the Garage Rock, Psychedelia and other genres since 1983. Check it out online, and pick up a copy.

I'm also happy to report that I'll be doing a booksigning for both my NC 60s book, and the North Carolina Musicians photo/interview book at Fireside Books in Shelby, NC on March 22nd at 2pm. I'll talk, I'll sign books (hopefully) and maybe we'll play some records while we're there. I hope to see you there. Thanks,
-Daniel
January 20, 2014
Posted by Daniel Coston at 9:51 PM No comments: 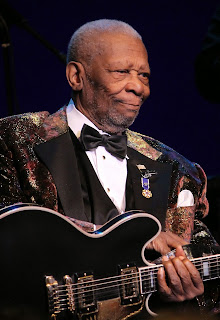 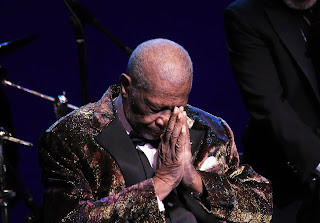 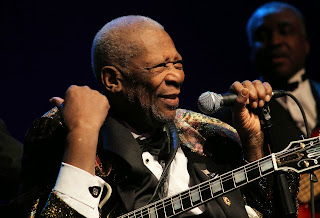 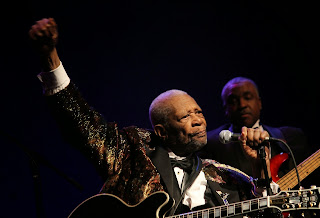 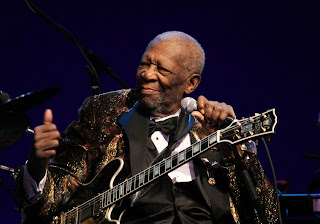 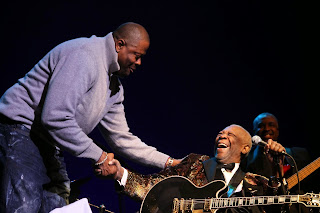 The passing of our friend Chris Peigler has reminded us again how quickly we can lose someone that is dear to us. Loss is never easy, but is made harder when it comes so suddenly. In a moment, our plans and perception with someone are seemingly dashed. What we thought was one reality is quickly ended, leaving us heartbroken, and empty.

But what if reality is not a straight line, but instead a series of circles repeating upon themselves, slowly advancing towards another circle? This is the possibility of our life experiences, and our memories. While an event today can change our relationship with someone, it does not affect the experiences we have already had with that person. Those stay firmly with us, in our minds and our hearts. We can still smile, and know that the good times that we had with that person will stay with us. Grow with us, and hopefully continue to make us a better person. Which is all we can ask for, in the long run. Yes, we may always miss that person, but in continuing to hold on to our own experiences, that person has never completely left us.

Life is a complicated journey. It is often unpredictable, and overwhelming. But the possibilities of the future, mixed with our experiences of our past, have so much to offer. Our friends and loved ones may pass to another place, but their impact will stay with us. We will hold on to the good times, and occasional lessons. We will smile at the mention of their name, and the memory of our times together. And in so doing, we may just strengthen our own lives, and create something stronger out of the time that we all spend together. Now, and in our time to come.

To our friends, our loved ones, and ourselves. And to life, in all of its lines and circles.
-Daniel
January 8, 2014
Posted by Daniel Coston at 6:48 PM No comments:

Email ThisBlogThis!Share to TwitterShare to FacebookShare to Pinterest
Labels: Essays

Chris Peigler was already a part of the Charlotte music scene when I started going to shows in the mid 1990s. He liked music, and he liked seeing people involved in the music. He was a writer, a great musician, and someone I didn't talk to often enough. From here on, shows in Charlotte will seem a little more emptier, because Chris isn't there. Safe travels, Chris.
-Daniel
January 8, 2013
Posted by Daniel Coston at 11:12 AM 1 comment:

Wish List For Charlotte Concerts In 2014 From Local Mag's Site

Neutral Milk Hotel — Never played here the first time around. We're due.
Sonics — Legendary garage rockers can provide the shake-up this state needs.
Brian Wilson — Because the Southern girls, with the way they talk, would knock him out if he ever played here.
Neil Young — Neil, you haven't played Charlotte in 16 years, but your wife played the Double Door Inn this past spring? Explain, please.
Alabama Shakes — Stop telling us that we need to "hold on."
-Daniel
January 3, 2014
Posted by Daniel Coston at 4:53 PM No comments:

Article I Did For Shutter 16 About The Double Door, And The New Book