Mike Pender doesn't get to play in America very often, which is a shame. The legendary voice of the 1960s British band the Searchers usually has an ocean between himself and American fans. The recent British Invasion Tour has been a rare chance to see several of that era's best musicians in the United States, and Mike's part of the show was definitely a highlight of the show.

Moving across the stage and engaging the audience throughout the show, Pender delivered all of the Searchers' classic songs with a lot of energy. It was also great to see Pender play his Rickenbacker 12-string guitar, as much a trademark to the Searchers as Pender's own voice. While it would have been even better to hear a full evening of Searchers songs ("Have You Ever Loved Somebody" and "Umbrella Man" would be fantastic to hear live), that will have to wait for another trip to the States.

Check out more photos from this show in another post below. 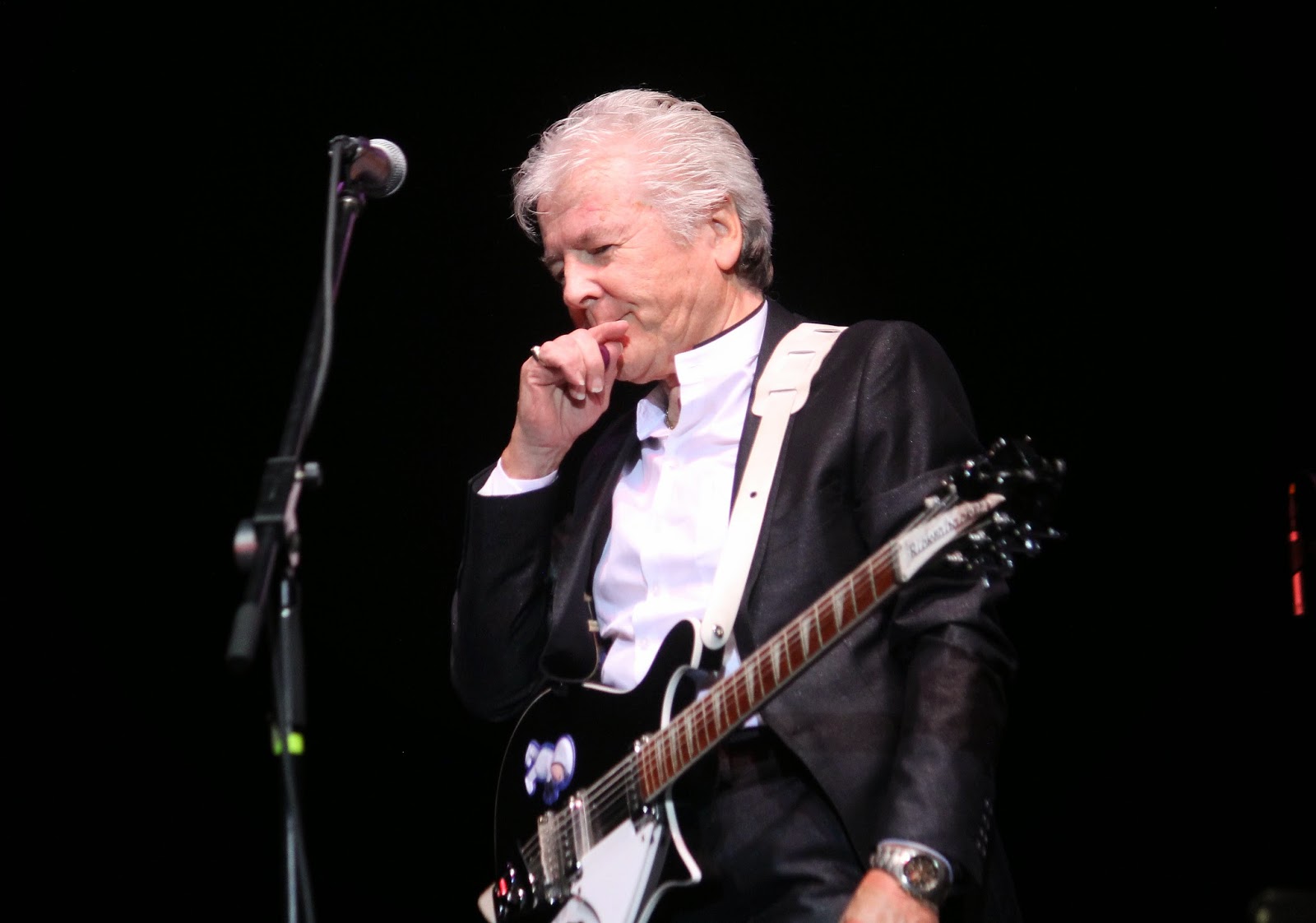 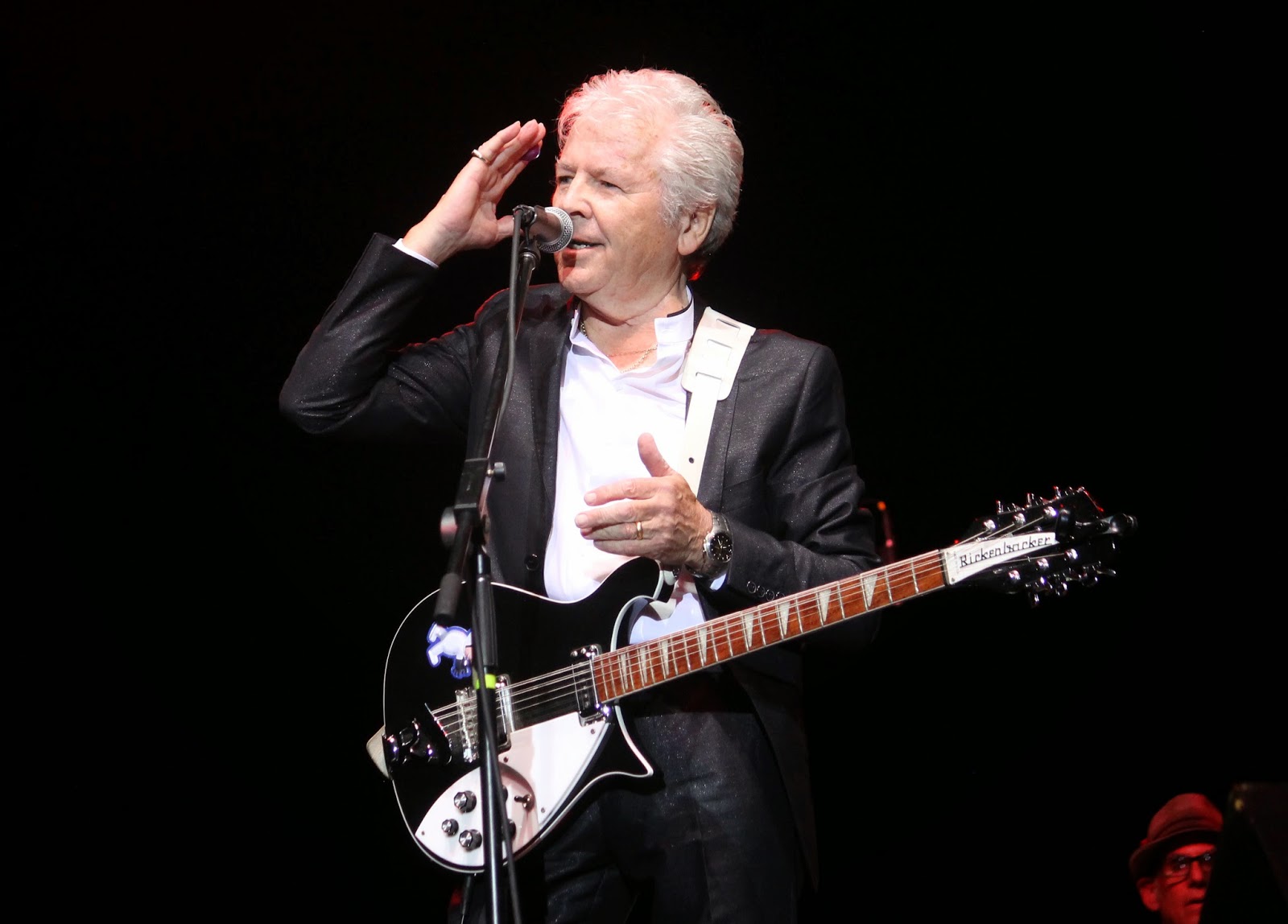 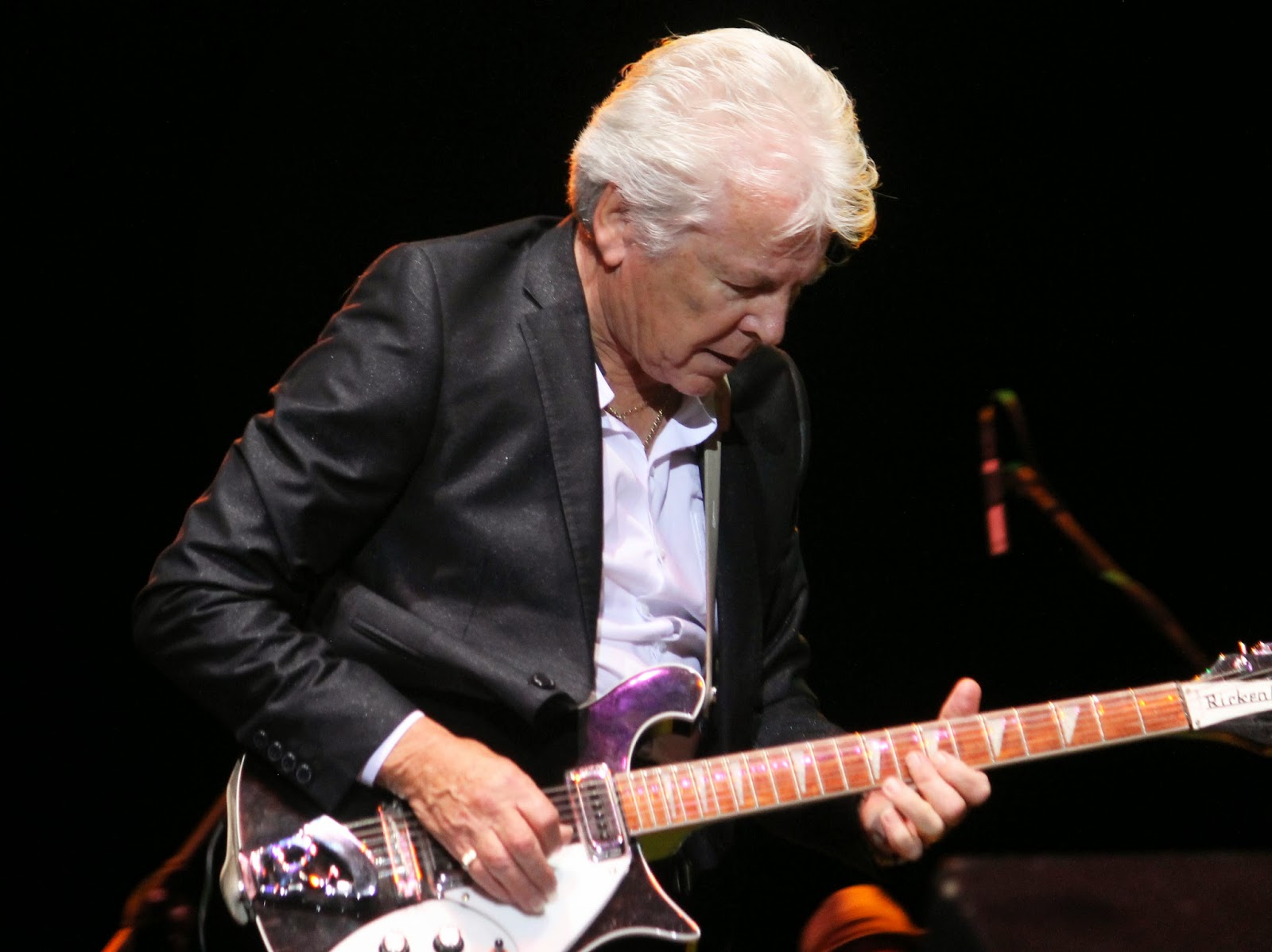 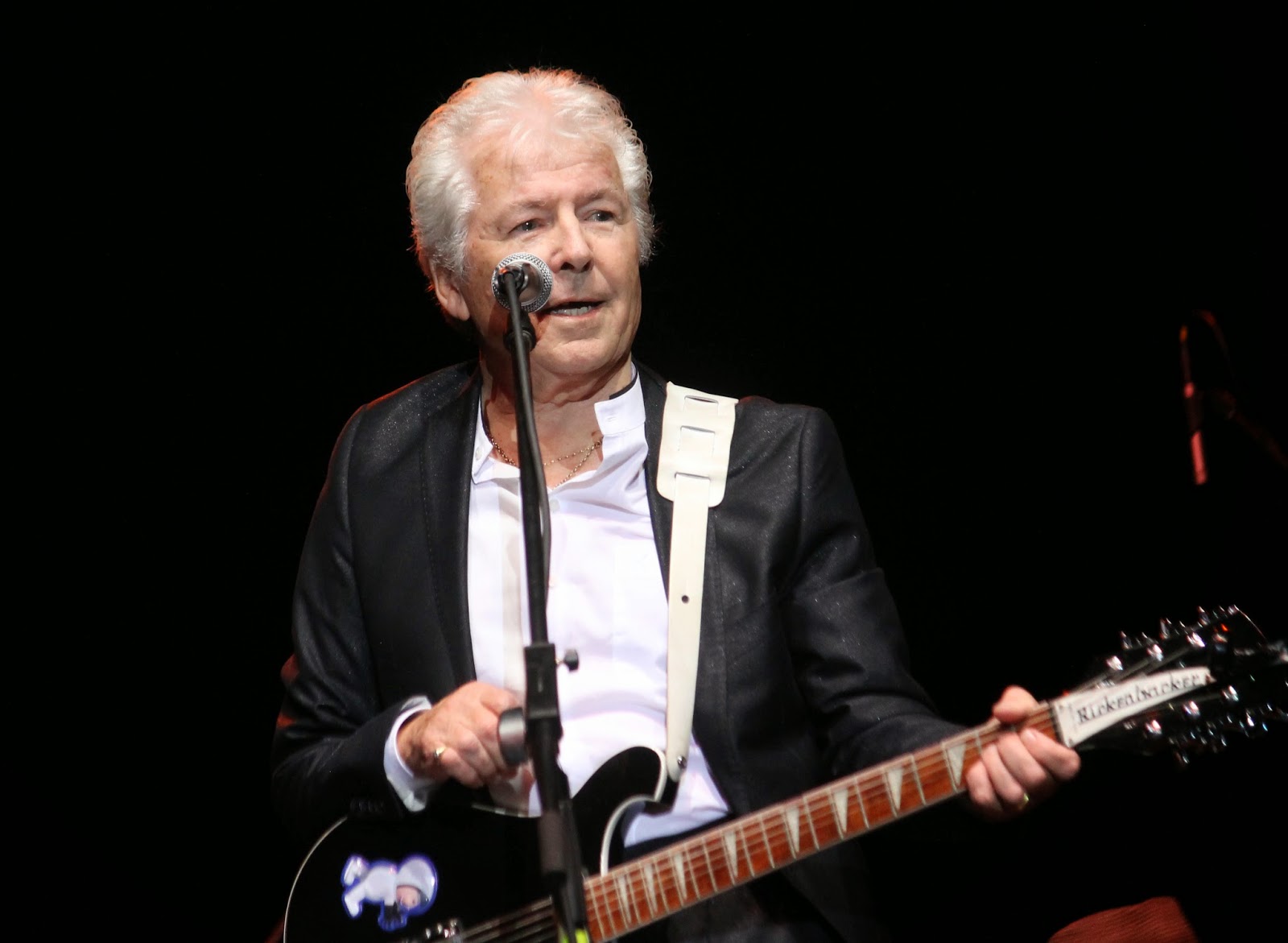 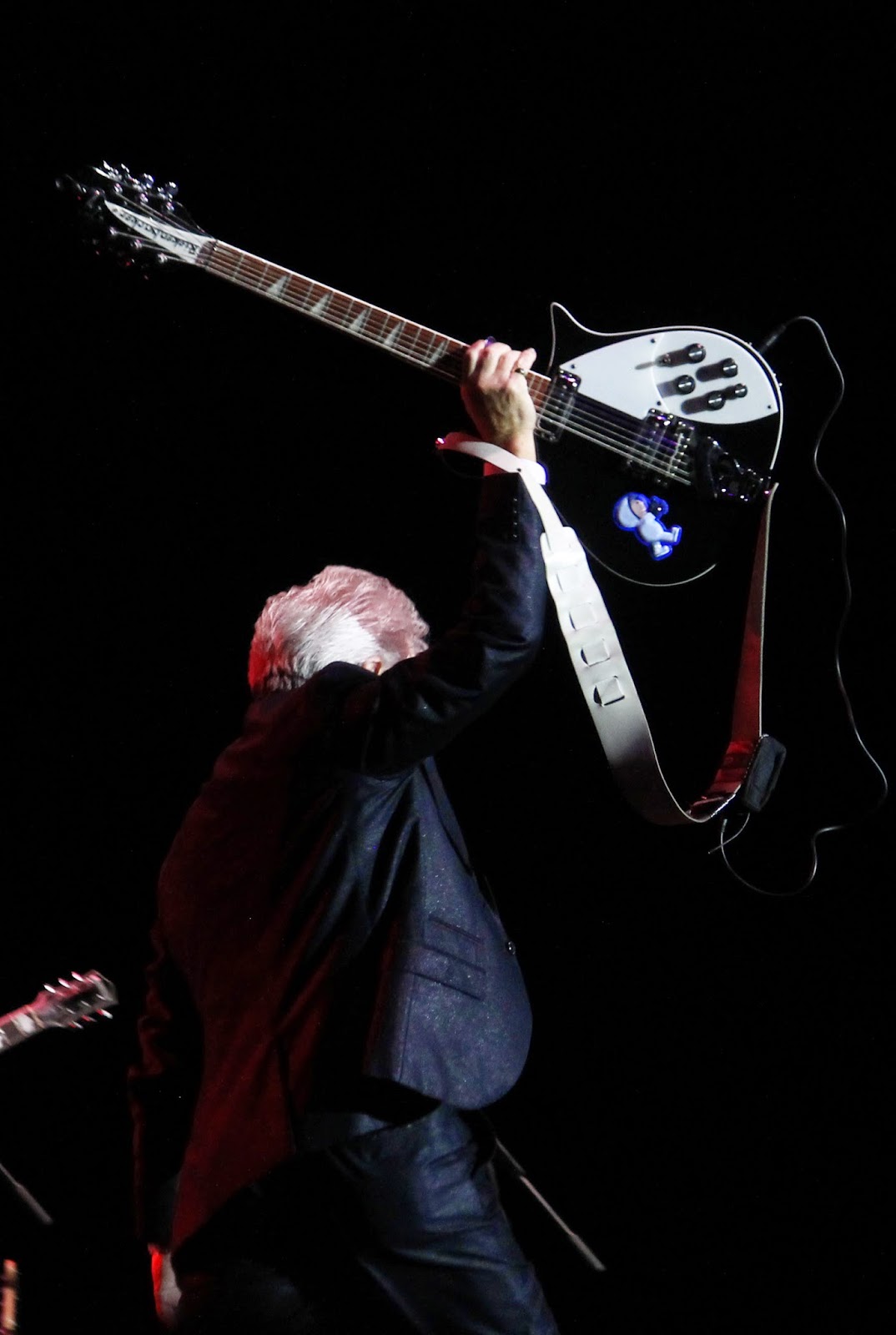 Posted by Daniel Coston at 8:20 AM