“Hello,” Micky Dolenz says to me, as he walks over. “How are you?” It’s been a couple of years since I've spoken to him. I can tell that he doesn’t remember us meeting and talking in 2015, just as the Monkees were beginning their year-long tour, but I’m not expecting him to. He doesn’t know that I’ve been a fan of him and the Monkees since the MTV revival in 1986. He also doesn’t know that since 2012, I’ve been photographing the Monkees various tours for the band’s Tour Page, and other outlets. That I flew out to Los Angeles in September for their 50th anniversary show, in-between three shoots in North Carollna, the day before and after the show. That his posting of my photos made me get an Instagram account, due to the amount of traffic it generated. That his music changed my life, as it did many others. And that something in the kid in me still enjoys saying hello to him.

Right now, Micky has a show to do in ten minutes, and can’t remember why I’m in the room. I say hello, wish him well, and head out front to take some new photos.

Good to see you again, Micky. See you again soon, from the kid behind the camera,
-Daniel Coston 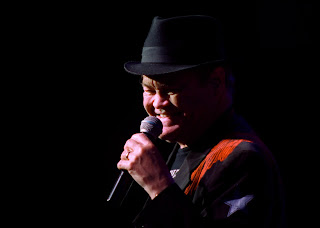 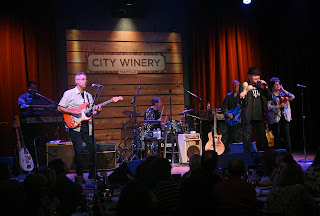 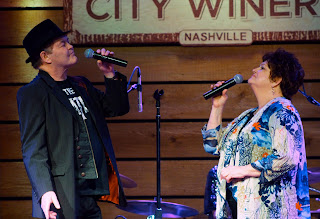 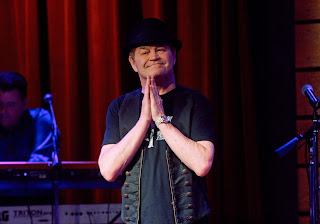