Tom Feher, the man who co-wrote songs for the Left Banke's first album, and then later wrote much of the Left Banke's second album, as well as the lone album from the Michael Brown-produced Montage, passed away yesterday. He died as he lived, climbing a mountain that many others would not have done. Tom was a true character, with a brain fully on fire, all of the time. As George Cameron said about Tom, "He's a brother." He was their brother and friend, and every bit the equal of what Michael Brown had previously brought to the band.

Safe travels, Tom, wherever your next adventure takes you. Thank you. 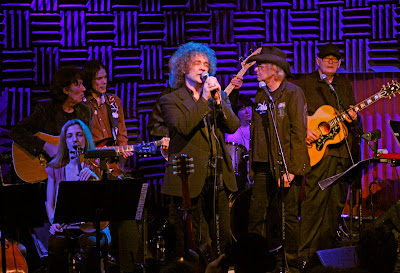